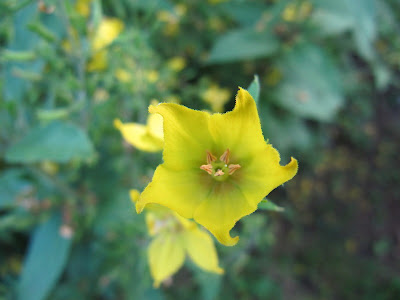 I live in the city, I've always been, I enjoy cities, and when I was a teenager I thought I could never live in the country. I mean, country is boring and full of cows, what's to like about the country?
I still live in the city, the "capital of Europe" even. I enjoy going to London, and I can't wait to go there once a month for a whole weekend of yoga teacher training as of September.
Yet, from time to time, I enjoy a retreat far away, deep in the country, with cows and all.
End of 2008, my parents, who still live in Dijon, bought a small house in Morvan, a rural area in Burgundy. Not the most glamourous part of the Burgundy countryside (wineries!), but the place where you can almost feel still what it was like to live in rural France a century ago while promoting its traditions with the modern IT tools of the society we live in. A place where someone can play the accordion on the street just because they feel like it but also where you can listen to the local American guy sing a Leadbelly song at the pub. A place when goofing around trying to kick into headstand on the crooked ground in the backyard can turn out to be the most fun yoga practice you had lately. A place where you can really, really feel the earth. And reground. 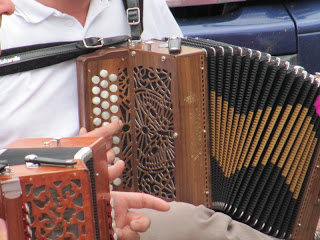 I was there last week, for the weekend, with my parents. I wanted to visit them before leaving for Japan for the holidays. And it was literally like taking a slow, long, nice deep breathe in, and then let it all out. 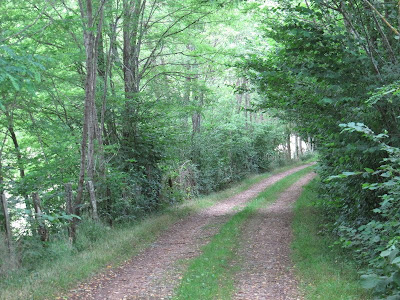 Today is Belgium's "Fête Nationale", Belgium Day so to speak.

As you already know (or if you didn't now you do) I am French, but I have been living in Belgium for what will be 10 years in September. 10 years already, and it's been a hell of a ride.
10 years ago I came here originally for work, I had been hired back in France by a young Belgian company with offices in Paris, and after a couple of weeks they sent me here, "only for 3 weeks". My job was interesting, I was young and enthusiastic, I decided to stay here, in the Belgian countryside, not far from Brussels, and meanwhile I had broken up with my then-boyfriend who had stayed in France. I fell in love not long after that, much to my surprise, with a young Belgian boy.

Then the company I was working for went bankrupt. I made the choice to stay in Belgium and relocated to Brussels, found a temp job, broke up with my boyfriend. I met Lovely Boyfriend a couple of months later, the irony being that he is also French and he was in Brussels this day for a party I was also going to!

My work contract came to an end, I found another job at a law office, Lovely Boyfriend became officially Lovely Boyfriend, and moved to Brussels from Paris within six months, and we moved in together.

After a few years we moved in to a bigger apartment, then I changed jobs again (my lawyer boss was driving me insane). Since then I have started practicing yoga, and have embarked on yet another journey.

So, 10 years for me, 7 years for Lovely Boyfriend, Belgium has been our home for quite some time now. Yet, as our perspective about our life is shifting, we are considering moving, this time for another country. We don't know which one yet, but we know we don't want to live the same life as we are living now.

That said, Belgium has been the place of all transformations, the incubator I could say, and it has opened its arms and hugged us as long as we have wanted. I have learned to know this little country and yet I don't understand it. Actually I challenge all foreigners to understand Belgium! It breaks my heart to see the little country that was one of the first to build the European Community not being able to overcome its own community problems and contradictions. Maybe I am being pessimistic, but I honestly don't know whether Belgium will still exist in say 10 years. Or it will still exist, but not as we know it. Is it a good or bad thing? I don't know. But there's one thing I know: the people of this country will not give up :-) 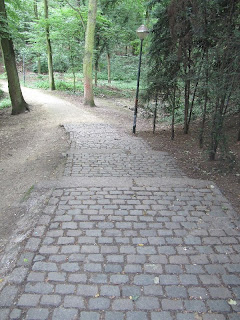 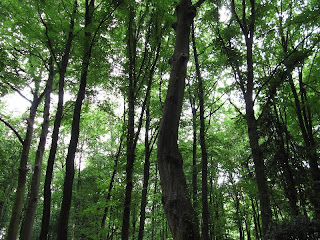 The "Bois de la Cambre", right across the street from our apartment, in the middle of the city!
Posted by Emma at 5:30 PM 5 comments:

Back from my weekend in London, well to be honest I was back in Brussels yesterday morning but work got in the way of blogging, life happens I guess (oh and I'm lazy sometimes). 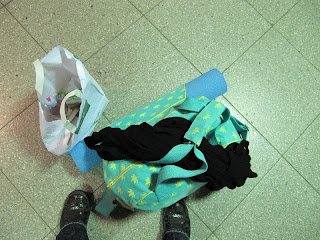 My yoga mat and me, all set and ready to go (and obviously food, never forget the food...)
Well, where to start? It was a great, fantastic, exhilarating, uplifting, challenging and inspiring intensive.
We started both days with a great practice, which left me a happy sweaty mess, followed by theory, philosophy, sequencing, use of music, and overall so much to absorb and so little at the same time...

For two days, we managed to build a small community of like-minded individuals, so different and at the same time sharing the same passion and vision, creating such a great atmosphere. I have to say I was - and still am - amazed at my fellow yogis and yoginis' kindness and heart: one of them offered me to stay at her place every time I come over for the TTC, how amazing is that?

I left wanting more, and ready to absorb all the knowledge I can, ready to start the TTC in September, ready to full embrace it, and ready to work my a** off. What a fantastic journey this will be! 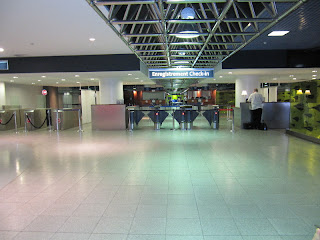 I'm so excited and I just can't hide it

Tomorrow night I'll be heading to London (yay!) for a Yoga Teacher Training Immersion, that's the pre-kick-off to the programme I'll be starting in September, the "weekend zero" as I call it.

Now for a little game: am I:
- Beyond excited
- Increasingly nervous
- Violently happy
- All of the above and much more that words can't even begin to describe? (such a disgrace, I'm writing on a blog and I "can't find the words"? oh the nerve)
?

Yup, that's the introduction to the new chapter, I.CAN'T.WAIT!
(and you all know already how much I love London, so don't even get me started on this. Just two words though: WHOLE.FOODS)

An end and a start 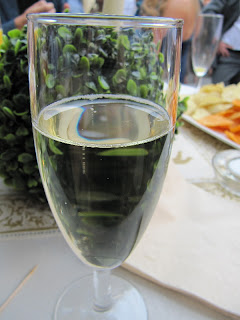 Times 2. Love champagne!
also because I got this: 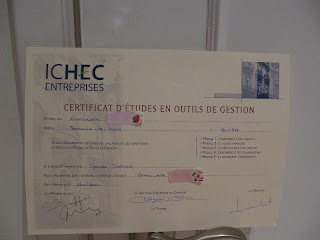 Yup, that would be my diploma, I'm smarter and I can be a boss now. Oh and no, the strawberry and cherry stickers didn't come with it, I'm just trying to hide my name in the most graceful and colourful way possible. Lame, I know, but this is me then. 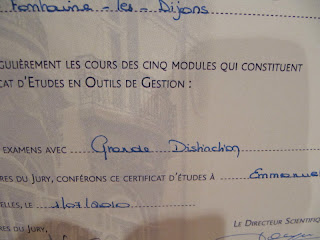 "Grande distinction" means I can be the boss of the world, no less.

This marks the end of my evening course, in the best possible way. New knowledge, new friends, new confidence, new job in the end, it all works out nicely.

It is also the moment to start a new chapter, one I'm beyond excited to open: yoga teacher training. I won't lie, I am also a little bit nervous. Just a little bit. I am expecting a lot and at the same time I don't know what to expect. All that I know is that I'm about to embark on what will certainly be a life-changing journey! I will have a first glimpse with an immersion weekend next week, and then starting September I'll be going to yoga school once a month (which means spending a whole weekend in London once a month, my bank account has been rushed to the hospital for depression but with some support it will make it through the training, and I will be a happy London camper, yes yes yes. I mean, London baby!).

To add up to the fun, to help transitioning between business management evening course and yoga teacher training, Lovely Boyfriend and I will be taking a break in the form of a trip to Japan next month, fulfilling a life-long dream. Could it get any better?

Me myself and I

Emma
Emmanuelle, in her thirties, Frenchy living in Brussels, Belgium, and possibly in what can only be called a transition in her life. Gotta love it!

Find me there too

I am Creative Genius, yes I am!

How I (blog) roll and what I read